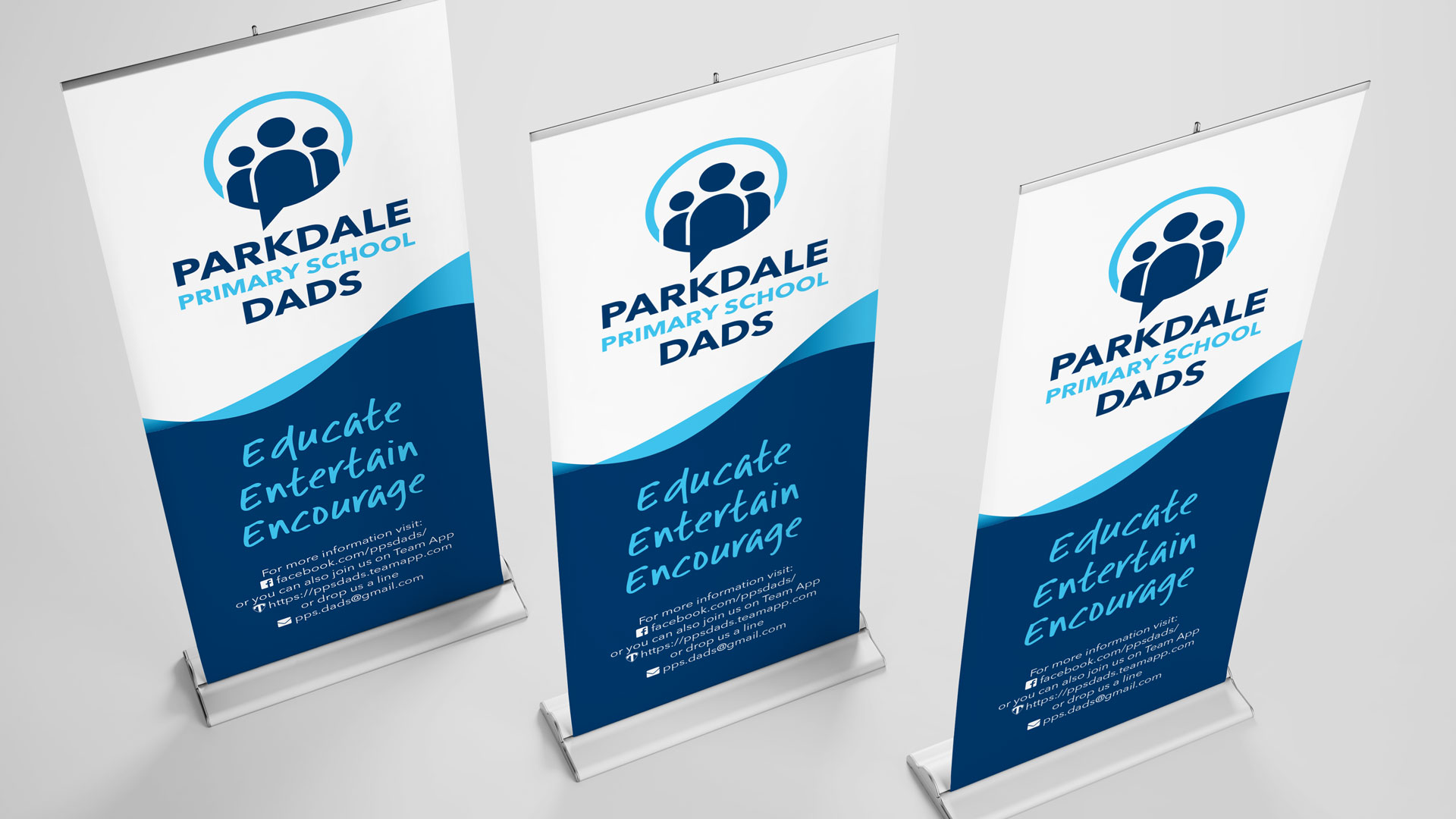 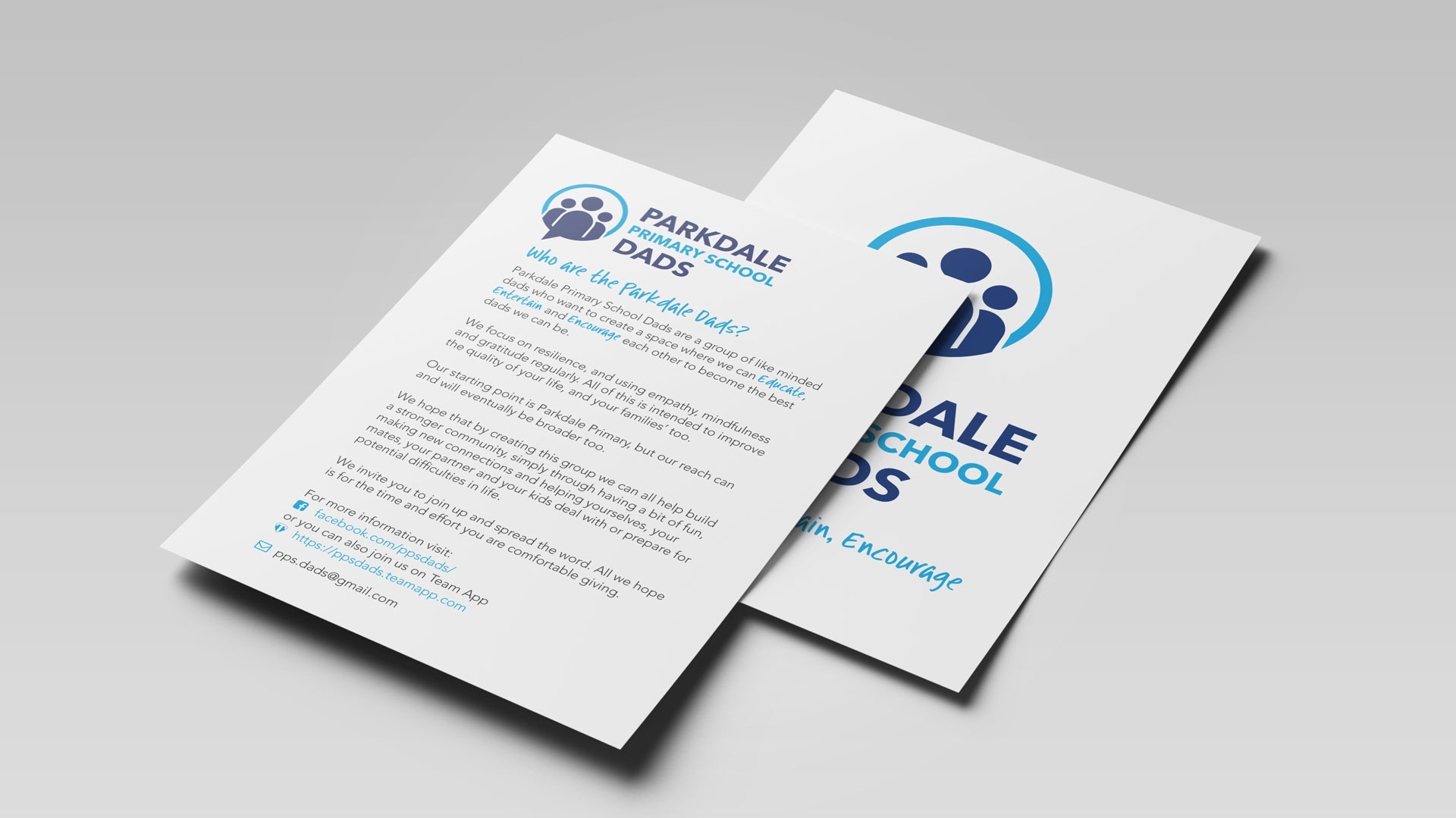 Unfortunately, the school is not alone in this problem. There are, on average, 9 suicides a day in Australia, and even more harrowing, is the fact that there are also over 200 unsuccessful attempts each day.

PPS Dads key focus is to promote social inclusion for dads with a particular focus on:

You can find out more about PPS Dads on facebook